The Northern Metro Music Festival (NMMF) will be held at Hewitson Theatre at StarPLEX, Evanston Park, on October the 19th, 2021.

About the Northern Metro Music Festival

The Northern Metro Music Festival (NMMF) is held at Hewitson Theatre at StarPLEX, Evanston Park, in October each year. The NMMF began as the Salisbury Elizabeth Festival and performances were held at the Octagon Theatre in Elizabeth. In 2003 the Octagon Theatre was closed, so the festival moved to its current location.

Each year in October the NMMF host evening concerts featuring up to 20 schools from the Northern regions of Adelaide, including Northern Metropolitan, Barossa, Yorke & the Mid-North. The concerts feature students from local schools as assisting artists, showcasing the talents of students in the North. We sing all of the Festival of Music repertoire, and provide opportunities for students in Years 4-7 to participate and perform on stage. We hold a workshop at the end of Term 3 to rehearse as a whole group, and have an audition process to select hosts, soloists and choreography leaders.

To participate in the NMMF, schools pay an annual participation fee. Each school selects a representative to be part of the committee which generally meets once a term to support the choirs and teachers, and assist with the running of the workshop and concerts. Schools are also invited to create a banner with their students, showcasing one of the songs. These banners are then displayed in the theatre on concert night.

Join us in the North & get involved - we'd love to have you! 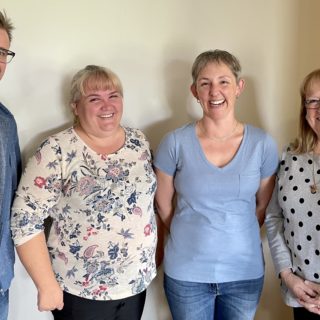 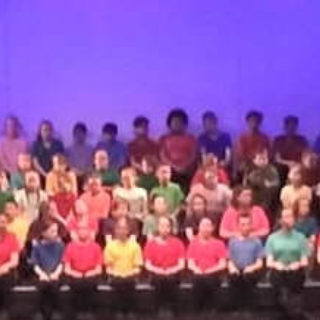 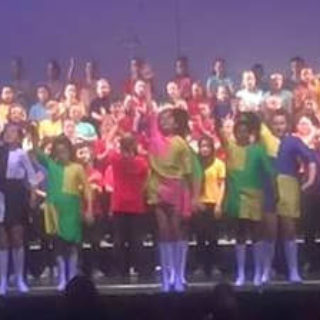 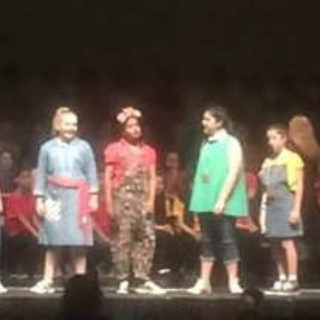 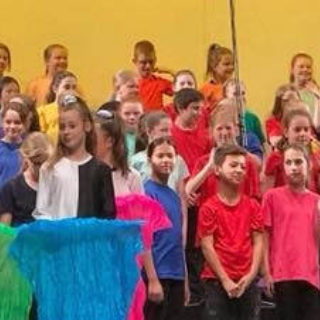